Panic attacks are one of the most common psychiatric disorders. Patients that suffer from this disorder are usually young, between the age of 15 and 30. Mainly woman are affected by it, in fact, the ratio is 2-3 women for every man.

A doctor must make the diagnosis of panic attacks.

The following list gives names to a few neurodegenerative and psychological symptoms:

There are two types of panic attack:

The second type is called situational panic attack, because it appears in a situation where the person is afraid that it will happen and it is intensified by the fear of having the panic attack. For example, there are people who after experiencing a panic attack on the subway, they become so scared that their anxiety increases the chances of having another panic attack. In other words, fearing fear feeds the panic attack.

Feel apprehension, uncertainty, and fear resulting from anticipation of a realistic or fantasized threatening event or situation, often impairing physical and psychological functioning.

Experience depressive syndrome linked to the fear that the panic attack suddenly may reoccur.

Anyone who knows fear is aware it gives a series of physical sensations, such as tachycardia, sweating, a feeling of tightness or breathlessness. Indeed, panic attacks lead to a massive activation of the autonomic nervous system that produces the sensations of fear. The feeling is similar to terror; it is uncontrollable and concentrated in a short period of time. 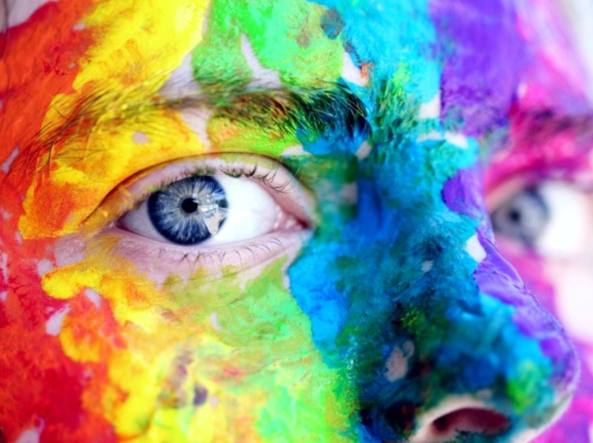